Living a life focused on Christ that brings joy 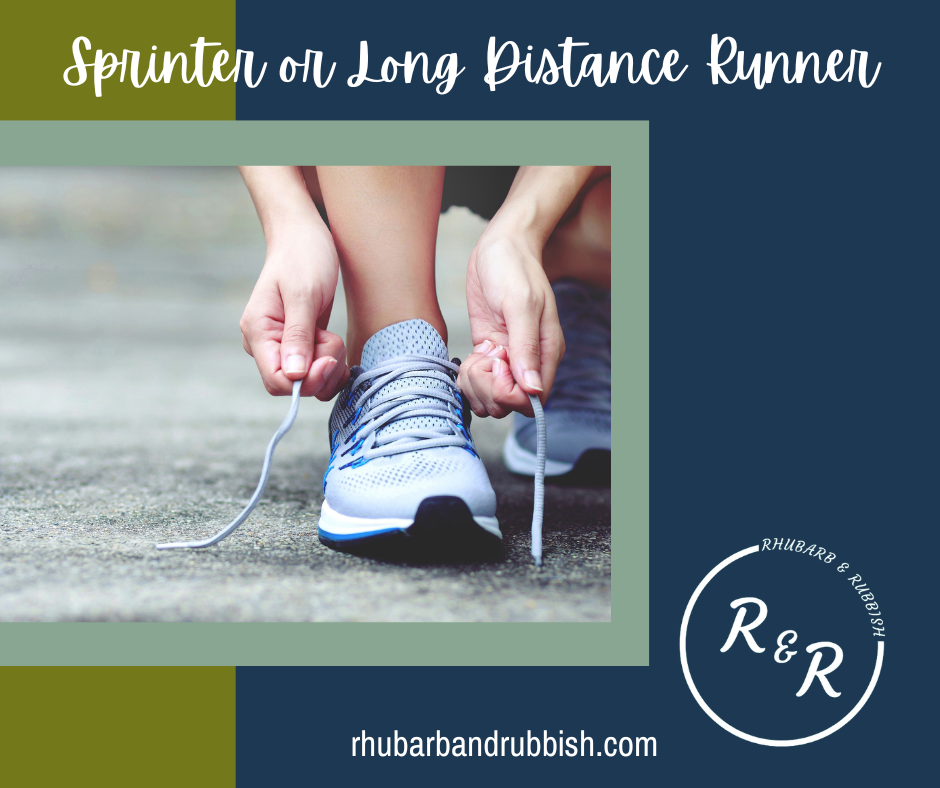 On Sunday, I had the pleasure of hearing a sermon preached by a former pastor. Pastor John will be 86 this fall. On the day of the service, he got up and drove 3.5 hours to preach at 9:30 am and had plans to eat and drive home later that day. Ironically enough, his sermon text focused on Hebrews 12:1-3 and highlighted how we are to “run with perseverance the race marked out for us” (NIV).

In Pastor John’s sermon, he mentioned a former classmate of his that ran long-distance track events. The young man would always burst out in front at the start of the race, sprinting as fast as he could. His record was poor and often he would find himself on the infield of the track exhausted and worn out, dead last. The Christian life, Pastor John said, isn’t a sprint, but rather a marathon. The goal isn’t to be first, but to cross the finish line with our eyes on the prize—Jesus.

I’m always amazed when I go to church on a Sunday morning and hear a sermon that I feel may have been written just for me. The power of the Spirit! Many of you who follow our blog know that I have suffered from a number of health issues in the past year. Right now, I’m sitting on the infield exhausted and worn out. While there is no doubt that I have had the viral infections that have given me post-viral fatigue, hearing the sermon I was convicted of something that has been niggling in my brain over the last six months. I don’t believe it was the viral infections that tipped the scales and put me in the infield. No, if I’m honest and look back at my life over the last decade or even two decades I have had a pattern of sprinting, followed by a short crash on the infield, another sprint, and repeat. The only difference now is that a bottle of Gatorade and a good nap isn’t going to refuel the engine, I need a spiritual and physical overhaul.

I usually consider myself pretty intelligent, but Sunday afternoon I was asking myself why I never realized I was trying to win the 100-meter dash when I was really in a marathon! Why can’t I settle into running the race I am meant to run? Fear. Fear stemming from not trusting God with the outcome. Yep, I know, I’ve been writing a lot about fear. But, honestly, for me, fear underscores each and every struggle I have. Pride? Built on the fear that God won’t do it the way I want it done. Jealousy? Built on the fear that I am not enough. Anxiety? More of the same. You name the sin, behind it is fear of not being enough, not getting what I think I need, or of being alone.

I thought about Pastor John, nearly 86 and still going strong, being a light and a hope to many, running with perseverance the race God has set before him and I was in awe. Thankfully, God has given me enough grace for me to realize that while I’m struggling at the moment I have hope. I’m still learning how to run the race and that’s okay. I need to remember the prize isn’t getting to the finish line first or best, but getting there with my eyes on the prize—Jesus. 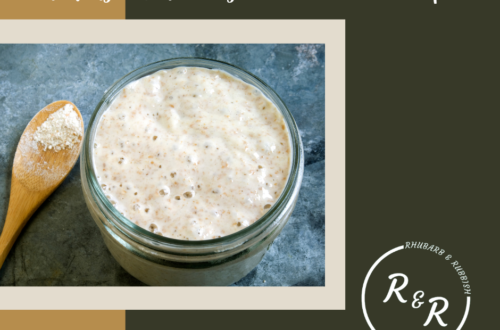 Sourdough: Bubbling to Make a Masterpiece 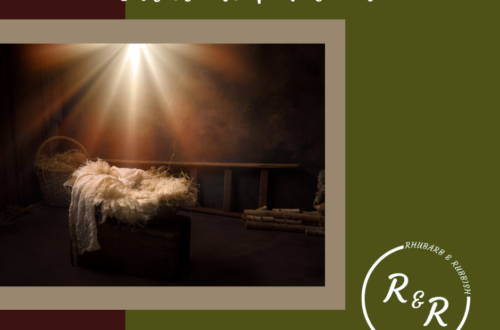 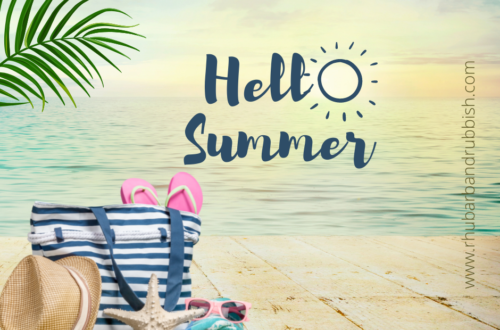 Is it officially summer?