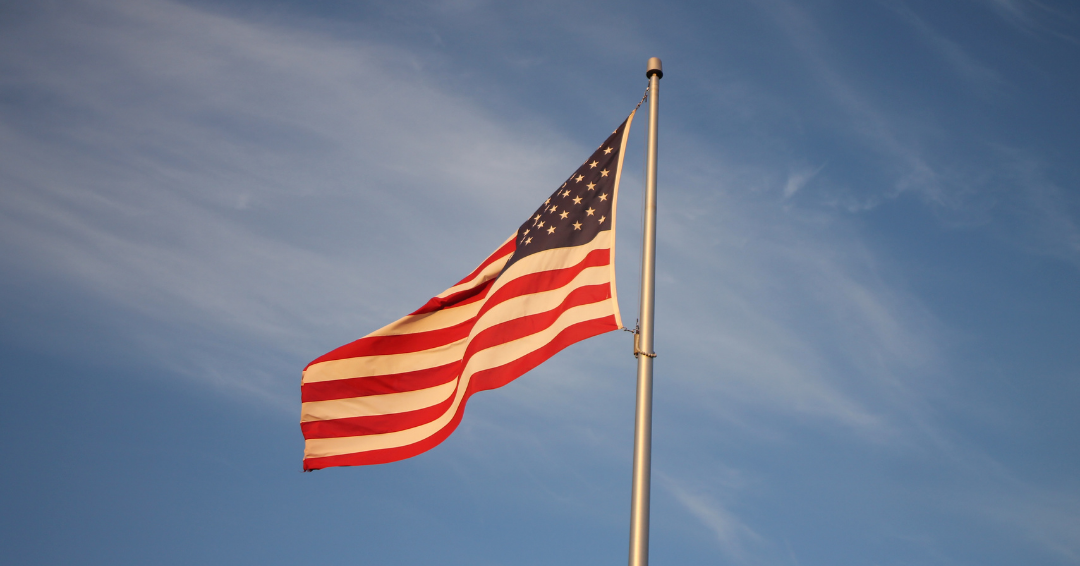 July 4th or Independence Day, as it is known, is a huge celebration for many. For a lot of us, we choose to celebrate with family get-togethers, parades, food, and fireworks.  There is a reason behind this holiday and why we celebrate.

Here is an interesting fact as to how fireworks became an important part of celebrating. John Adams wrote a letter to his wife “The second of July 1776 will be the most memorable Epocha, in the history of America. I am to believe that it will be celebrated by succeeding generations, as the great anniversary. As for festival… It ought to be solemnized with pomp and parade, games, sports, guns, bells, bonfires, and illuminations from one end of this continent to the other from this time forward forevermore.” John Adams was only off by two days. The reason it is July 4th and not the 2nd is because the 4th was the day congress officially adopted the Declaration of Independence.

We all have many traditions as to how we celebrate this holiday, but we would love to hear some of your traditions.

Have a Happy Fourth of July!! 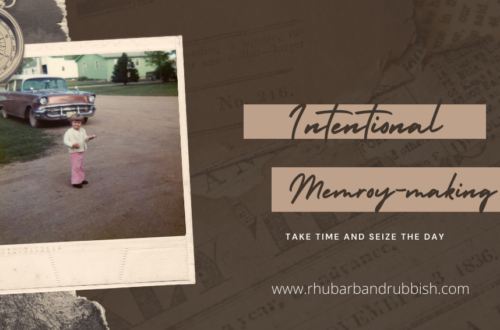 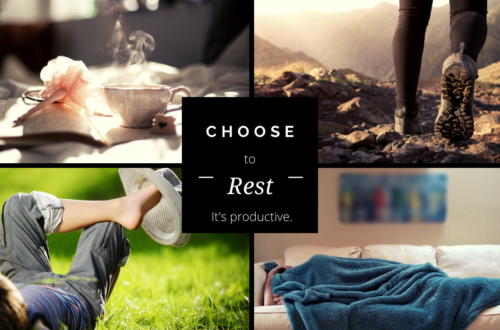 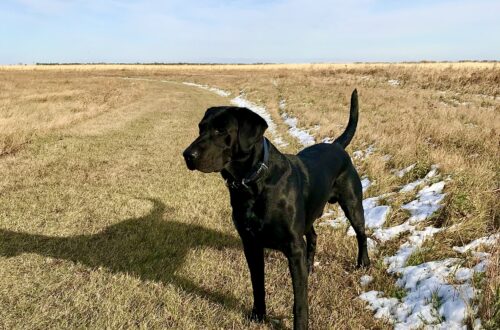 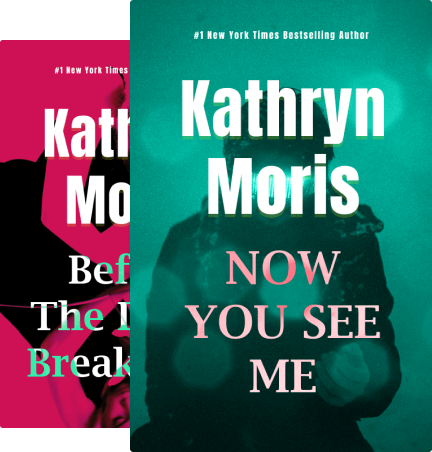